What Was The Realtek Exploitation? 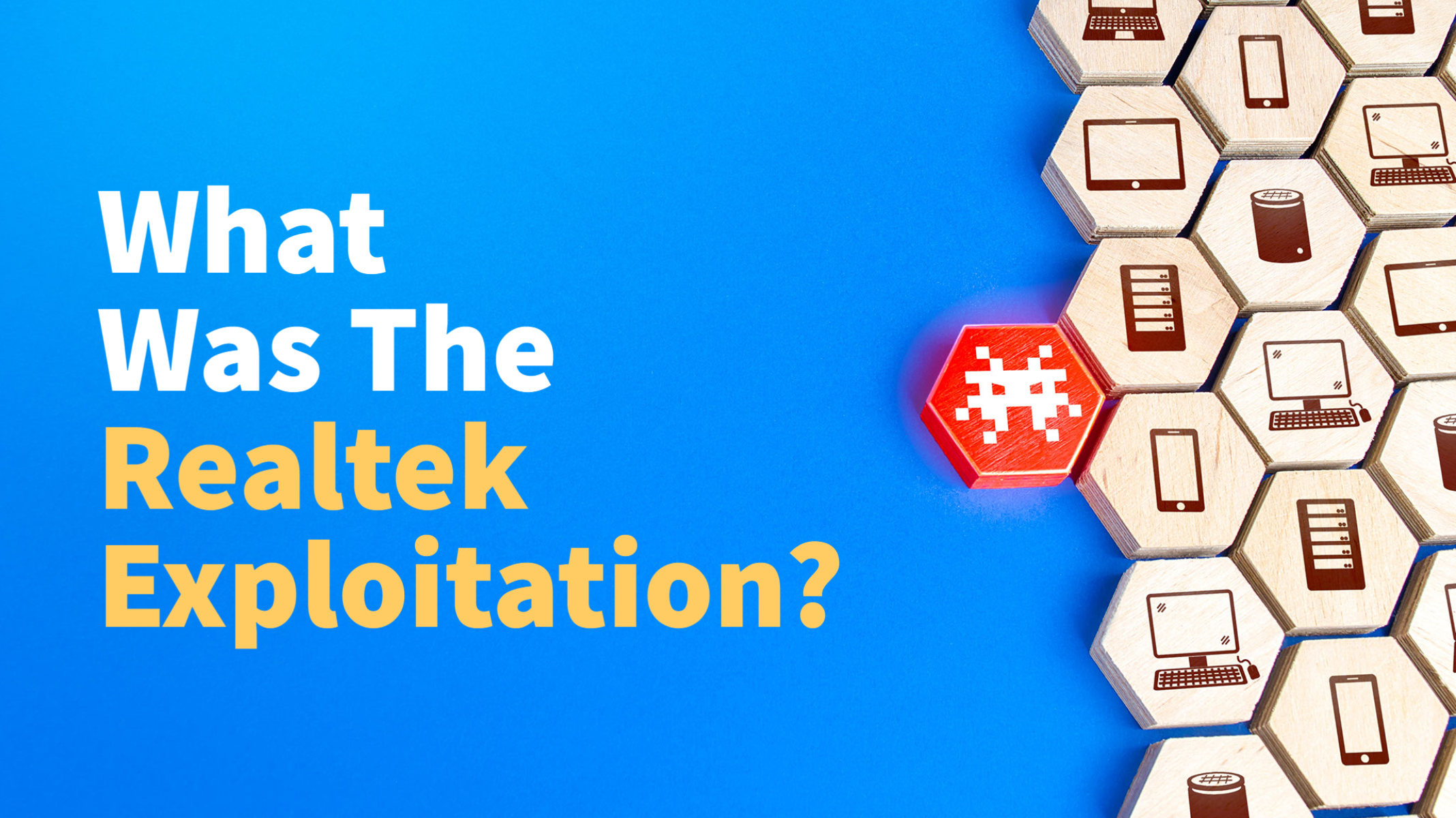 The Realtek SDK is used by many vendors to develop their products, and in recent days we have seen a large number of vulnerabilities being exploited. Realtek has been working with the affected vendors and patches are currently available for some Realtek chipsets that will close up these exploit vectors.

On August 16, 2021 multiple vulnerabilities were discovered in the Realtek chipset and it only took 48 hours for attackers to start trying to exploit them. Two days after the bugs were made public, attackers attempted to breach SAM Seamless Network’s Secure Home product multiple times in an effort to spread a new version of Mirai malware. The two-day old bug that was disclosed by security researchers and hackers alike has now been used as part of an attack on home routers. The information comes from SamSeamlessNetwork which is reporting “multiple attempts breached its Secure Home Product".

The devices most exposed are:

The IoT Inspector report linked this kind of vulnerability to recent supply chain attacks on SolarWinds and Kaseya. 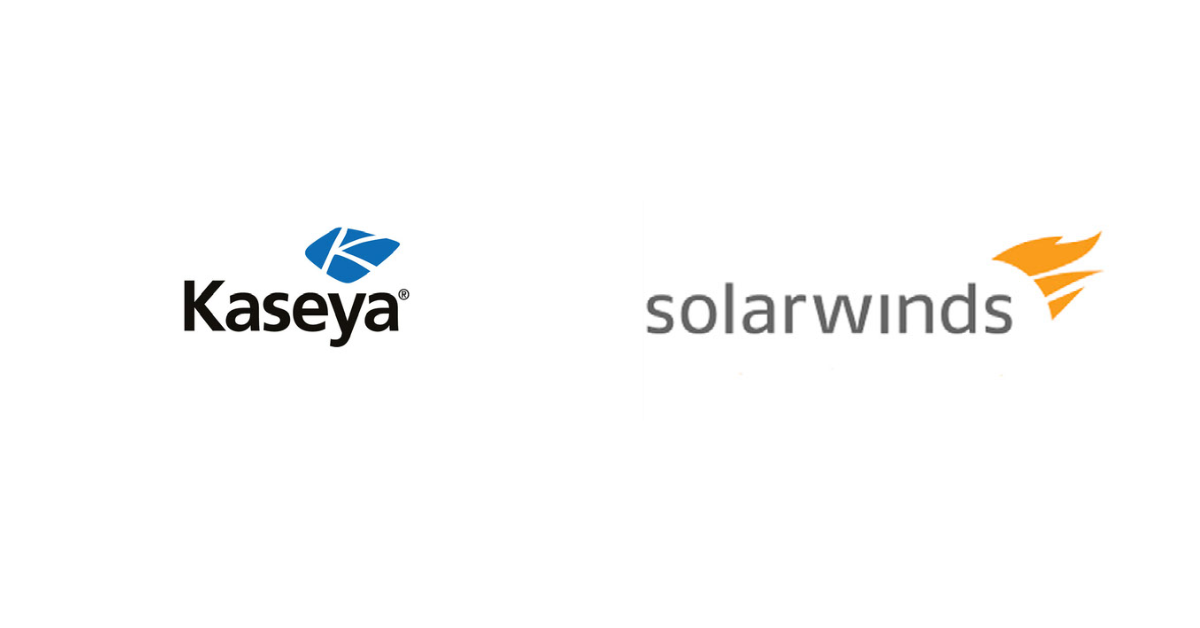 In conclusion, Realtek SDK issues is just a small piece of the puzzle of vulnerabilities in the cyber security world. customers. If you want to learn more about how to protect your data, check out our cybersecurity services for more information.